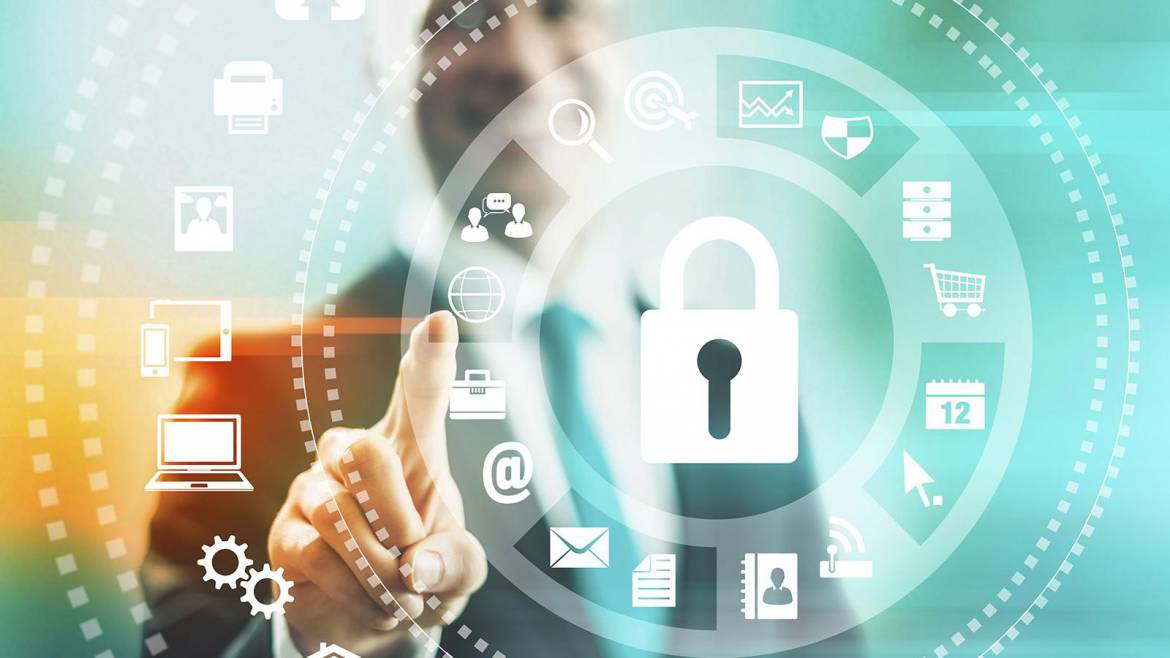 From October 18 to October 20, 2017, the 1st Cyber Security in Networking Conference will be held in the Pestana Rio Atlantica Hotel, Copacabana, Rio de Janeiro, Brazil. As we know, cybersecurity is the set of technologies, processes and practices designed to protect networks, computers, programs and data from attack, damage or unauthorized access. In a computing context, security includes both cybersecurity and physical security. This conference is the first to focus on cybersecurity in networking. The CSNet conference is technically sponsored by IEEE, ComSoc and IFIP.

The technical program is full of interesting activities, including technical sessions, keynotes and invited talks. Further, it is a great opportunity for networking with authorities and specialists in the field of cybersecurity in networking. Among the invited and confirmed authorities, the conference counts on the attendence of:

For sure, this will be a big and important event for cybersecurity in networking and also for the developmento of this field in Brazil.

Instagram did not return any images.
CCSC-Research©2016 All Rights Reserved